Due to high demand, our supplies are limited. If you are a supplier, please reach out to us as we are in need of more resources. 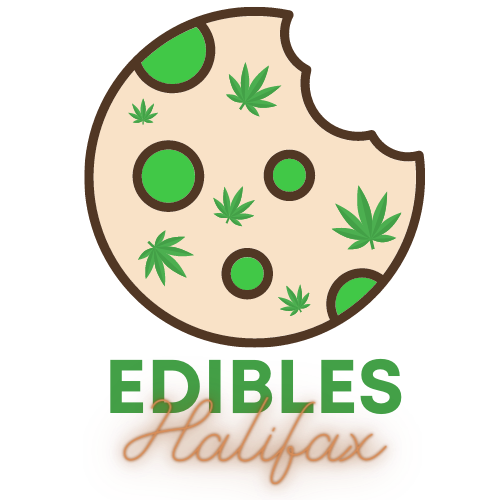 A brief overview of Nate Norman:

Nate Norman is depicted in the Kid Cannabis movie for his adventures in creating a pot smuggling ring importing weed into the United States from Canada. Nate Norman was living in Coeur d’Alene, Idaho with his mother when he was 18. An avid cannabis enthusiast, Nate Norman and his friend Topher Clark, another weed lover, decided to embark on their first cannabis smuggling journey together.

The duo headed across the border on foot, to scout for a route to be taken during the operation. Once scouted, Nate Norman and Topher Clark returned to Canada via car in search of a source of high quality BC Bud.

Norman and Clark end up meeting a woman by the name of Nicole Grefard. Grefard, who was smoking a doobie at the time, told the boys that she could supply them with all of the cannabis they needed.

Nate Norman's start in the cannabis smuggling ring had begun. What the future held for Norman is continued in the Kid Cannabis story.

No comments to show.

No archives to show.